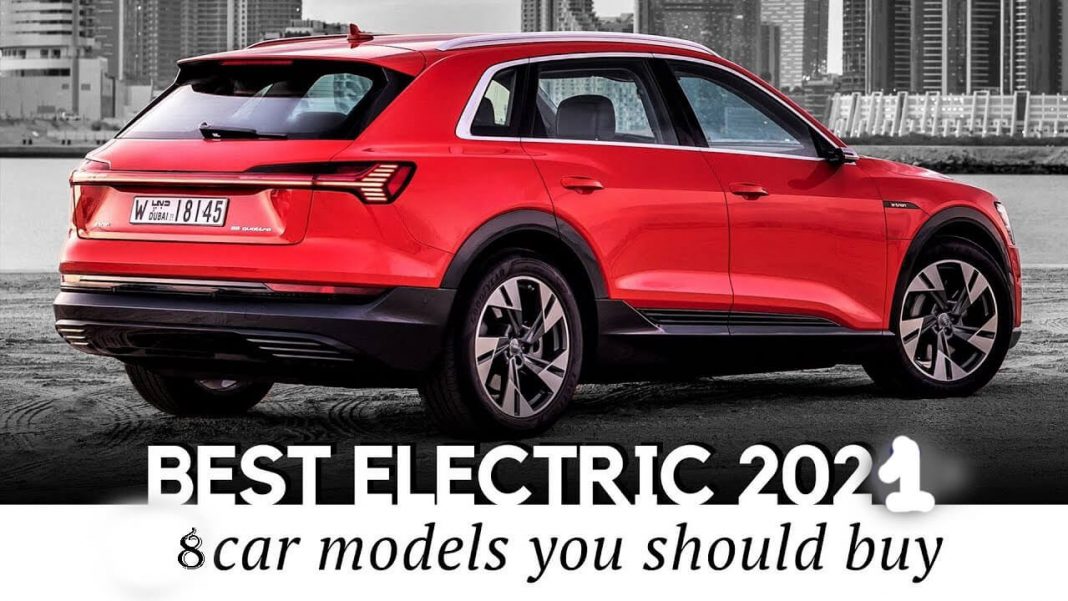 Some see them as the solution of the future and others simply appreciate them for their convenience and technology. but in any case, the best electric cars are becoming increasingly important in the market.
All manufacturers are now relying on this type of engine to relaunch and conquer new market share. Thanks to constant technological progress, plug-in vehicles are gaining autonomy and are offered at increasingly accessible prices. Do you want to buy the best electric car?

IZI by EDF invites you to discover in detail the 11 most competitive models in 2021. The vehicles on this list are classified in order of increasing autonomy according to the WLTP cycle. which designates the harmonized test procedure for passenger cars.

The first electric Dacia of the modern era will hit the market with the stated goal of being the cheapest zero-emission car in Europe. The Spring, derived from the Renault City K-ZE reserved for the Chinese market, promises a starting price of around 13,000 euros.

E.Leclerc has already ordered 3000 copies of this Dacia Spring, and intends to rent them out for 5 € / day!

Kia scored some big points with the launch of the Niro, a model that is available as a hybrid version, a plug-in hybrid version as well as a 100% electric version and it is the latter that we are interested in.

Its average range is perhaps only 385 kilometers, but the small SUV from the Korean manufacturer has everything it takes to please and it is for this reason that it is so popular and after pole position in this classically.
Two different batteries are available: the 39 kWh battery guarantees a range of 289 kilometers and the 64 kWh battery can cover 455 km in the WLTP cycle.

The French manufacturer, breaking away from its many competitors, has decided to offer an electric model totally modeled on the thermal version. The Peugeot e-2008 therefore looks exactly like the traditional 2008.

In addition to the engine, the e-2008 is distinguished by better driving sensations, thanks to a more balanced chassis. The compromise between handling and comfort is well felt: you enjoy quiet driving and you appreciate the lively acceleration afforded by the e-2008.

Equipped with a 50 kWh lithium-ion battery, the Peugeot e-2008 promises a range of 320 kilometers in the WLTP cycle. Slow charging takes around 10 hours on a suitable domestic terminal and 45 minutes on fast charging stations. These times are reduced with the optional 11 kW three-phase charger.

The Czech manufacturer wants to position itself as a benchmark in the category of family electric SUVs. The Skoda Enyaq iV, which combines power and comfort, breaks records with a 585-liter trunk ready to accommodate all the family’s luggage.

The interior has good roominess, both in terms of floor space and headroom, which has some people saying that the Skoda Enyaq iV is closer to the minivan than the SUV.
Skoda wanted to satisfy all drivers by offering three sizes of batteries and five different power levels for its Enyaq iV. You have the choice between models of 52, 62 and 82 kWh, respectively promising a range of 340, 390, and 510 kilometers in the WLTP cycle. Depending on the battery chosen, charging times are between 6 a.m. and 9 a.m. on a household AC charging station. On the move, you can fully charge the Skoda Enyaq iV at a fast terminal in about 1 hour.

The Tesla Model S was the American automaker’s first mass-production car and despite its price range that has never been affordable to all budgets, it has always sold quite well. Let’s just say that his breathtaking performance has something to do with it.

In addition to the compact SUV, the firm with the rings will also put into service this year 2021 a high-end electric vehicle. This is the e-tron GT, a sporty sedan, manufactured in the same factory as the R8 and on the platform of the Porsche Taycan.

Aesthetically very close to the concept car, the Audi e-tron is available for its launch in two versions, quattro and RS, developing from 476 hp to 530 hp with the overboost on the first, and from 598 to 646 hp for the second. Orders are already open.

Technically speaking, the Taycan is not the manufacturer’s first electric car since the first car Ferdinand Porsche made was also 100% electric, but we are far from the performance, style, and level of technology found in the Taycan.

Tesla has a completely different philosophy from those of other automakers and it is somewhat for this reason that the American manufacturer has gained so much popularity in recent years.

The Model 3 sedan is by far the most affordable car that Tesla offers, but it is also within the reach of the majority of people and that is why it ranks first in this Top 10. It is a one-of-a-kind car whose driving experience goes far beyond just driving an electric vehicle.

Yes, you should buy an electric car. so I advise you to take one of The Best Electric Car above, they are the future of the car industry, and for the purpose of zero-emission. so one day all the world will drive electric cars and we will get rid of the fuel car.

adminhttps://electomo.com
Previous articleWhat new electric cars are coming out in 2021?
Next articleWhich electric car has the longest range in 2021?

0
Porsche would consider making the next 718 Boxster concept exclusively electric models and would work on a concept of "zero-emission" Boxster.
Read more